The tarot deck is a set of cards used for divination and fortune-telling. The deck cards are divided into two groups: the major arcana and the minor arcana. The major arcana represent events in our lives that have great significance, while the minor arcana represent more everyday matters. Each card in the deck has its meaning, and when they are drawn together they can tell a story.

There are a few different ways to interpret the tarot cards, but one of the most popular is to look at the card’s symbolism and see what it might represent in our lives. The tarot deck is full of symbols, and each one can have a different meaning. Some of the most common symbols are the sun, the moon, the stars, and the planets.

When trying to figure out the most powerful card in the tarot deck, you need to look at all the cards and see which one has the most symbolism associated with it.

Contents show
What The Tarot Cards Represent:
Different Ways To Interpret The Tarot Cards:
What Is The Most Powerful Card In The Tarot Deck
The Fool In Time
Upright And Reversed Fool:
Conclusion:

What The Tarot Cards Represent:

The tarot cards are a deck of 78 cards, each with its unique symbolism and meaning. The tarot has been used for centuries as a way to divine the future, gain insight into personal problems and create change in one’s life.

READ ALSO:  How Often Can You Do Tarot Readings? Guide For Beginners

The most famous and earliest tarot decks of the major arcana cards are the fool, which represents new beginnings, innocence, and inexperience. The fool is often seen as a powerful card because related decks similarly depict it reminds us that we all have the potential to achieve great things, no matter where we are starting from in life.

While all of the major tarot readings arcana cards are powerful in their way, some believe that the most powerful card in the tarot deck is the High Priestess.

The High Priestess represents wisdom, intuition, and hidden knowledge. She is often seen as the guardian of the tarot deck and is a reminder that we all have access to our inner wisdom if we take the time to listen to it.

What makes the Fool card so powerful is its ability to represent new beginnings. The Fool can symbolize a fresh start in life or a new chapter that is about to be written. This card reminds us that we always have the potential to start again, no matter how many times we may have failed in the past.

READ ALSO:  How To Become A Psychic Reader? All You Need To Know

The Tower card is also considered to be a very powerful card. This is because the Tower represents change, and sometimes sudden and drastic change. The Tower can define a time of upheaval by representing untapped collective knowledge and chaos in our lives, but it can also represent a time of growth and transformation in tarot card reading.

So, which is the most powerful card in the tarot deck? Ultimately, it is up to the good tarot reader to decide.

What Is The Most Powerful Card In The Tarot Deck

The Fool, also known as The Zero, is the most potent tarot card. It represents boundless potential and change. If you should happen to draw this card in a tarot reading, it means that life-changing adventures are in store for you.

The Fool is a very positive card and usually signifies new beginnings. It is a reminder that we should always stay open to new experiences and opportunities. Change can be scary, but it is also necessary for growth.

The Fool is also a reminder that we are all connected. We are all on the same journey, just at different stages. We can learn from each other and help each other along the way.

If you are feeling lost or stuck in your current situation, The Fool can signify that it is time to make a change. Trust your intuition and don’t be afraid to take risks. You never know where they might lead you!

The Fool In Time

The Fool in Time is considered to be the most powerful card in the tarot deck. It is said to represent new beginnings, hope, and potential. The Fool is often associated with the planet Uranus, which is known for its unpredictable and chaotic nature.

This card can indicate a time of great change or upheaval in your life. The Fool can offer guidance and direction if you feel lost or confused. Be open to new possibilities and take risks – they may just pay off!

The Fool is traditionally considered the most powerful card in the tarot deck. The reason for this is because The Fool represents new beginnings, innocence, and unlimited potential. When The Fool appears in a reading, it is often an indication that something new is about to happen.

The Fool can also represent a person who is naive or inexperienced. This doesn’t necessarily mean that this person is a bad thing, but it can mean that they need to be careful in certain situations. If The Fool appears in a reading reversed, it may be an indication that someone is about to make a mistake or is heading down a dangerous path.

No matter how The Fool appears in a reading, it is always a powerful card that should be carefully considered.

The Fool is the most powerful card in the tarot deck because it represents new beginnings, innocence, and unlimited potential. The Fool can also represent a person who is naive or inexperienced.

Kabbalah Numerology Chart – What Is Your Life Path Number

What Is A Mediumship Reading?Can You Use Someone Else’s Tarot Cards? Tevery Thing You Need To Know 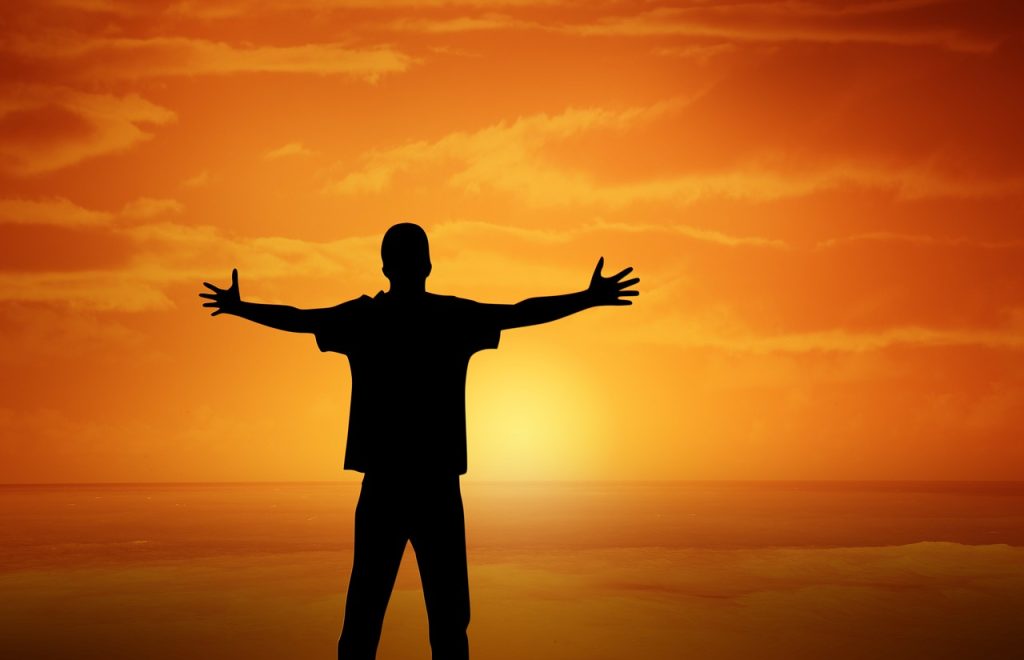 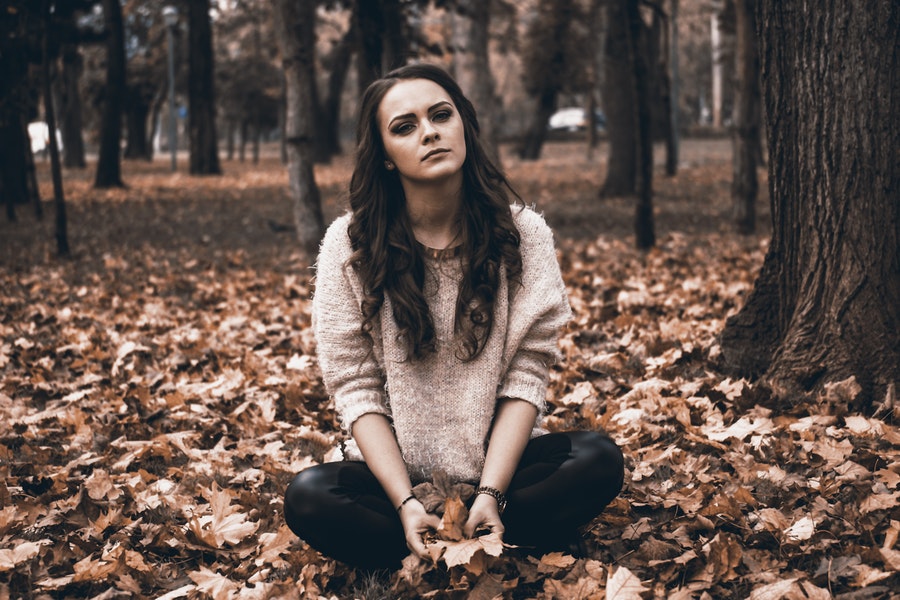 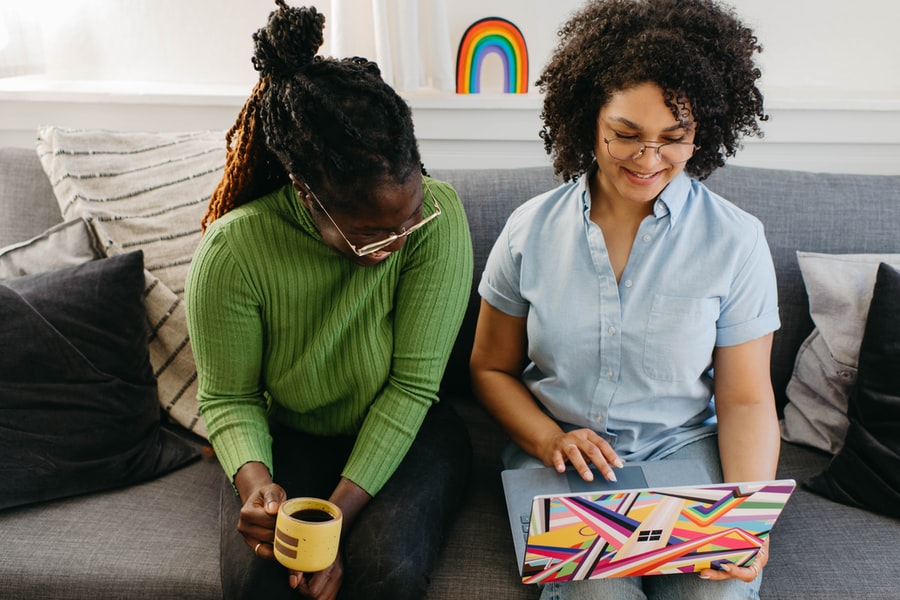 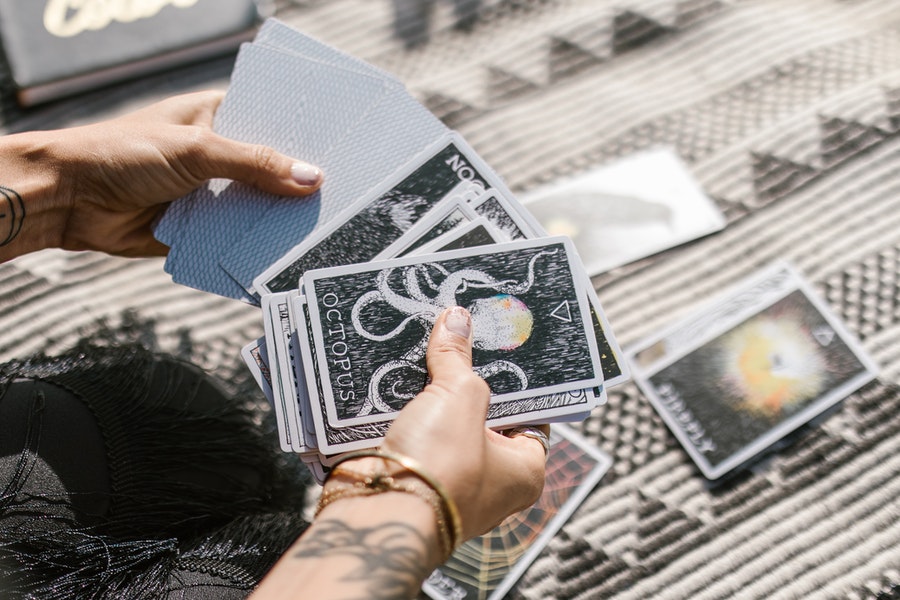