In the day-to-day hassles of modern life, we encounter frustrations ranging from the familial to the psychological and sometimes even the political. But you can’t live every day of your life frustrated. So, how do you keep on keeping on in the face of perpetual exasperation? Often times when we don’t have the answers, we turn to different forms of divination to find out what fate has in store for us. It is human nature to want to know what will happen in the future. Astrology is one of the tools human beings have always used to see what’s coming. But can astrology really predict the future? Read on to find out.

Can astrology predict the future? No. Neither astrology nor any other form of divination that claims to see what’s coming can accurately predict the future. Astrologers may be able to anticipate circumstances that are likely to occur in one’s life, but they cannot precisely forecast what’s actually going to happen in the future.

Life is full of trials and tribulations. When life gets dark, some of us turn to the stars to illuminate our paths. Millions of people across the globe read their horoscopes every day. Horoscopes use the positions of the sun, moon, stars, planets, and other celestial bodies to make predictions about a person’s life based on when they were born. We are looking for luck, happiness, and hope within these predictions. Not only do they help us rationalize certain fears and circumstances we find ourselves in, but they also provide reassurance. And while astrology predictions are not 100% accurate, they’re not entirely off.

Contents show
Can Astrology Predict the Future?
What Is Astrology?
How Astrology Works?
What Are the Different Types of Astrological Predictions?
Why People Believe in Astrology despite Lack of Scientific Proof
The Power of Free Will

Can Astrology Predict the Future?

When it comes to the question of whether astrology can predict the future, the short answer is no. That being said, Astrology is such a wonderfully nuanced and complex subject, and we can’t just gloss over the fact that some of these predictions seem to come to pass somehow eventually. I believe that astrological predictions, even though they have no basis in science, could have some degree of correctness. But to understand how it all works, we need to take a deep dive into astrology, what it really is, its origins, and why so many people believe it’s an accurate predictor of the future.

Astrology is the study of the influence of celestial bodies — the sun, moon, stars, and constellations — on human lives. Astrologers study the relationship between the relative positions of the planetary bodies and physical life here on earth. Astrology claims that the alignment of heavenly bodies at the time of your birth shapes your personality and can be used to predict your future. Human beings have looked to the stars to predict what’s coming since time immemorial. Ancient civilizations in Egypt, Mesopotamia, China, India, the Middle East, and other parts of the world used stars and planetary alignment to predict the future, be it personal or natural.

Today, a lot of people use astrology to see what the future has in store for them using horoscopes. I admit that looking at horoscopes to find out what’s going to happen in the future seems mystical and even ridiculous to some extent, but these predictions (as I’ve already stated earlier in the article) tend to happen for some reason. That’s why I maintain that instead of being superficially dismissive of astrology as a predictor of someone’s future or overly critical of those who believe in astrology, we should be more curious. So, how are astrologers able to make these predictions?

An astrologer predicts the future based on the movement and alignment of celestial bodies. Astrologers believe that the positions of the sun, moon, constellations, and other bodies in the cosmos at the time of your birth have a direct influence on your personality, attitude, and general character. By studying the alignment of heavenly bodies and the influences on life here on earth, astrologers can uncover important clues about the future of human beings. However, astrologers maintain that information obtained from the stars is not always concrete and often tends to be off the mark. But that doesn’t mean that it should be dismissed entirely.

While it’s not science, astrology is not baseless, and it’s not superstition. It’s ancient, time-tested wisdom that has been a reliable source of guidance for humanity for thousands of years. Predictions are an important part of astrology and are useful to millions of people who read their horoscopes every day. However, astrological predictions cannot be expected to be 100% accurate. When looking into the future, astrology can only show tendencies, not certainties. Astrologers can only provide a partial view of what’s ahead of us based on personal influences, history, and environmental factors. Astrology predicts probabilities based on the energy of the situation and the people involved.

READ ALSO:  What Are Spiritual Readings?

What Are the Different Types of Astrological Predictions?

Traditional astrology uses a wide range of methods to predict the future. The horoscope is by far the most common and most widely accepted method of making astrological predictions. The horoscope is a visual representation of the alignment of celestial bodies at the time of an event and the birth of a person, for instance. This particular method of making astrological predictions was developed in Hellenistic Egypt and is comprised of three sub-branches. These are natal astrology, electrical astrology, and mundane astrology.

An astrology natal chart — also known as an astrology birth chart — is a map representing the position of all the planets in their journey around the sun at the exact moment of your birth. To construct your natal chart, you need information such as the place and date of your birth and the specific time when you were born. Astrologers believe that when you construct the right information, you can determine your life path using the astrology natal chart. You can find most of this information on your birth certificate. If you don’t know your birth time (most people don’t), you can contact the Office of Vital Records in your area.

Why People Believe in Astrology despite Lack of Scientific Proof

There’s a reason why millions of people read their horoscopes every day and pay attention to what they say. That’s because there’s some degree of truth in astrological predictions. Like weather forecasts, astrology is a combination of art and science, and it’s not foolproof. Every day millions of people look at the weather forecast and decide whether to put on a coat or carry an umbrella when going out. Sometimes, though, weather predictions are off the mark. Weather forecasters can only observe what’s happening and tell us what they believe will happen next; they can’t control the weather.

The Power of Free Will

When predicting the future, astrology assumes that things will follow a predetermined course of events but leaves room for decisions and choice. That’s when variables such as freewill come into play. Freewill refers to the human capacity to act at their discretion instead of reacting to stimuli. Freewill affects the choices we make at any point in our lives and may deter astrological predictions from running their natural course. Astrology may be an accurate predictor of the future, but the end result ultimately depends on the choices we make along the way. Thanks to the power of freewill, no one is bound by their Zodiac sign. We always have a choice about how we respond to things that happen in our lives. 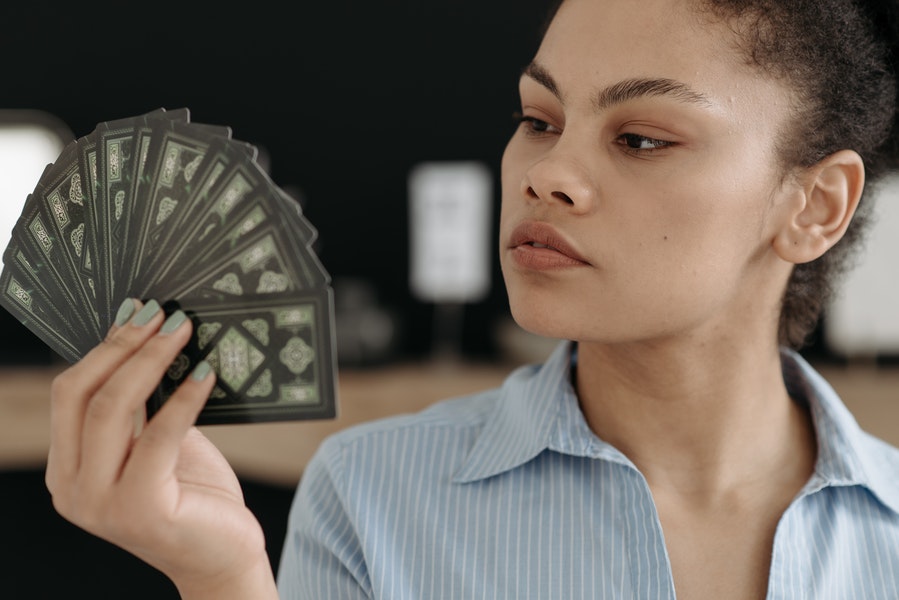 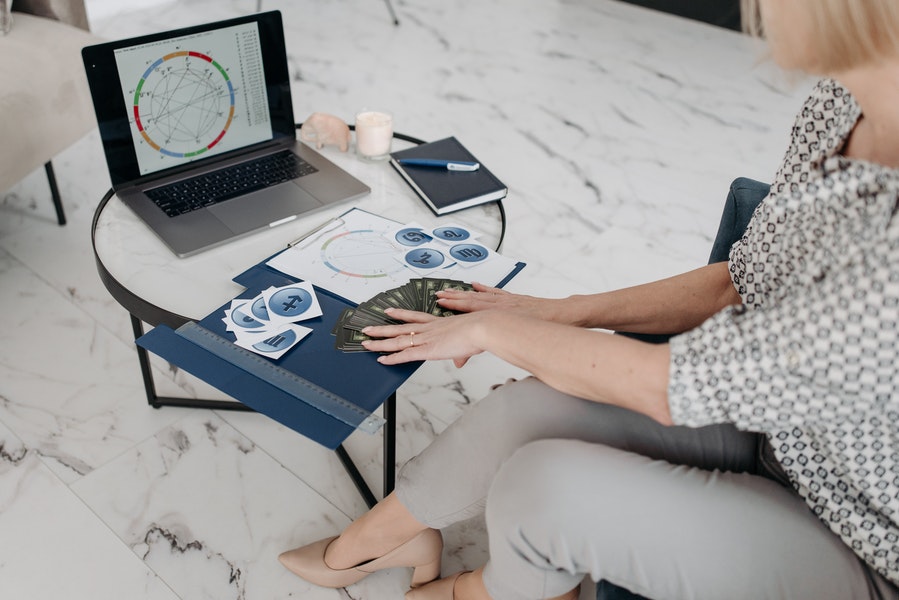 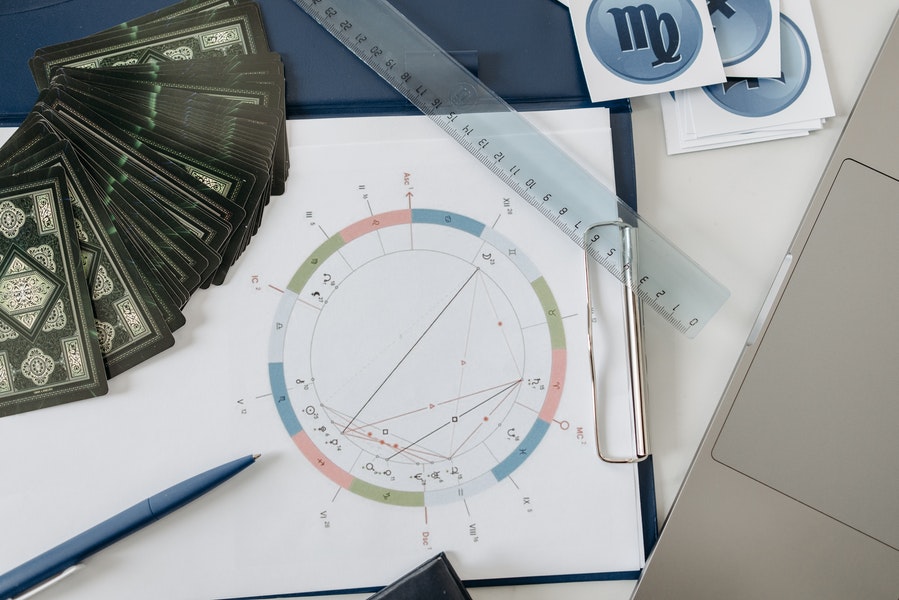 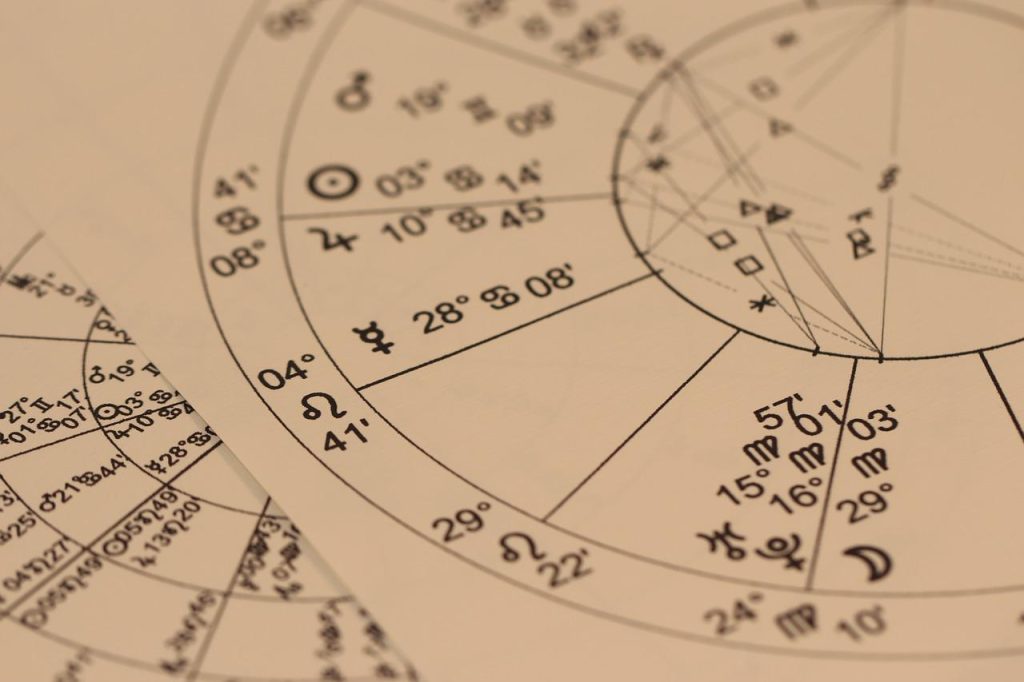